For a small island, or in truth a small group of islands, Zanzibar has always punched above its weight.

Historically it was where traders, pirates, rogues and romantics met and merged between east and west, just off the coast of Africa, a few miles from Tanzania. It was an important stopping off point for spice and silk traders alongside those carrying diamonds, porcelain, philosophy and disease…and it’s from where Dr Livingstone headed off to Victoria Falls. It was also home to the largest slave market in the east while its capital, Stone Town, became the capital of the Sultanate of Oman. 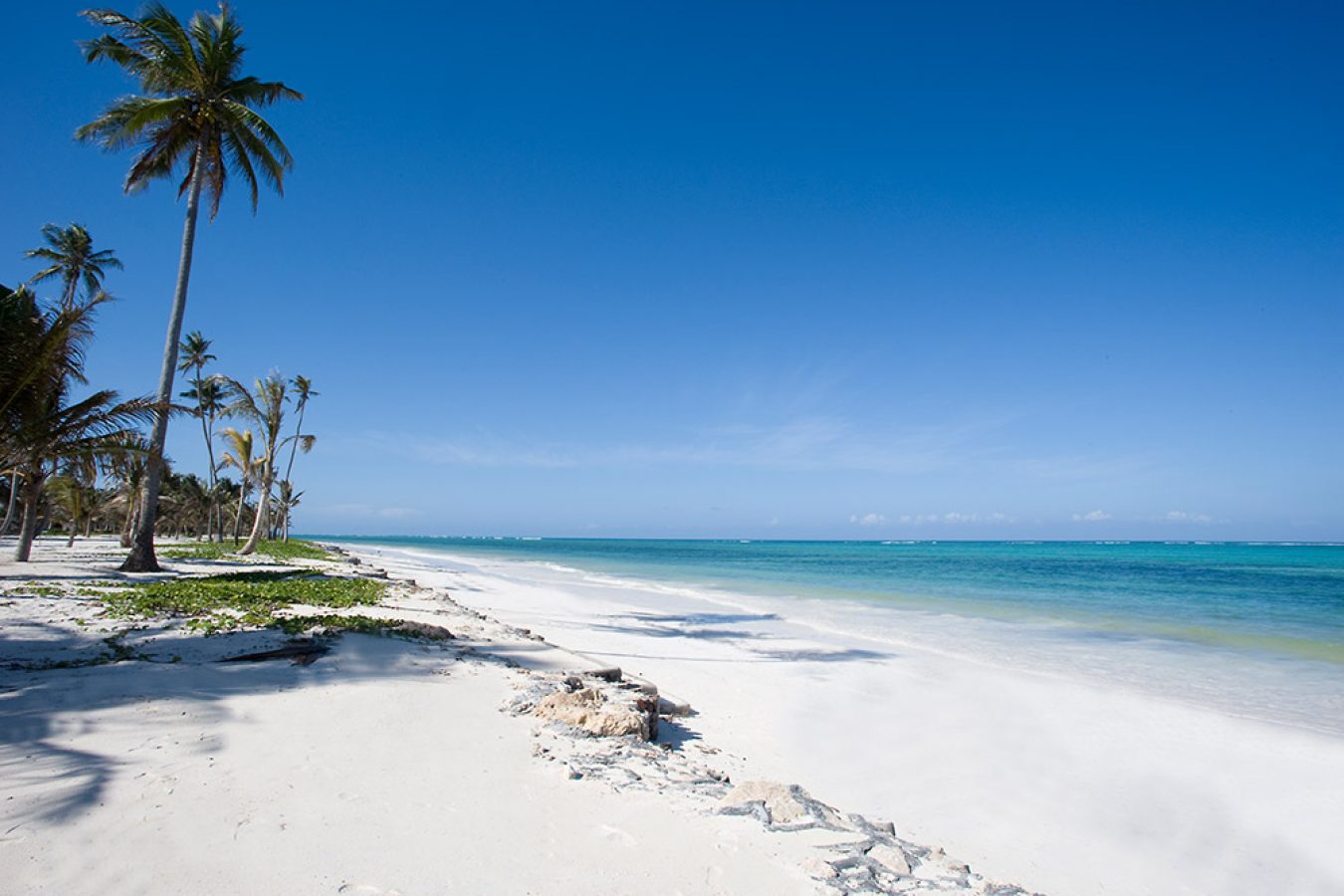 It is no longer of such importance or riches but it is amazingly beautiful – islands wrapped in the silkiest, whitest sands, bordered by a deep turquoise sea while its interior is lush and luxuriant and heavy with the scent of lilies, jasmine and frangipani, not to mention all those spices it is known for – cloves and cinnamon, nutmeg and cardamom.

Which is why that now, instead of traders and rogues it draws hedonists and holidaymakers who are bewitched by its scenery, its resorts, its beaches and of course its spas. (Alongside a host of Freddie Mercury fans who flock to his birthplace in Stone Town). 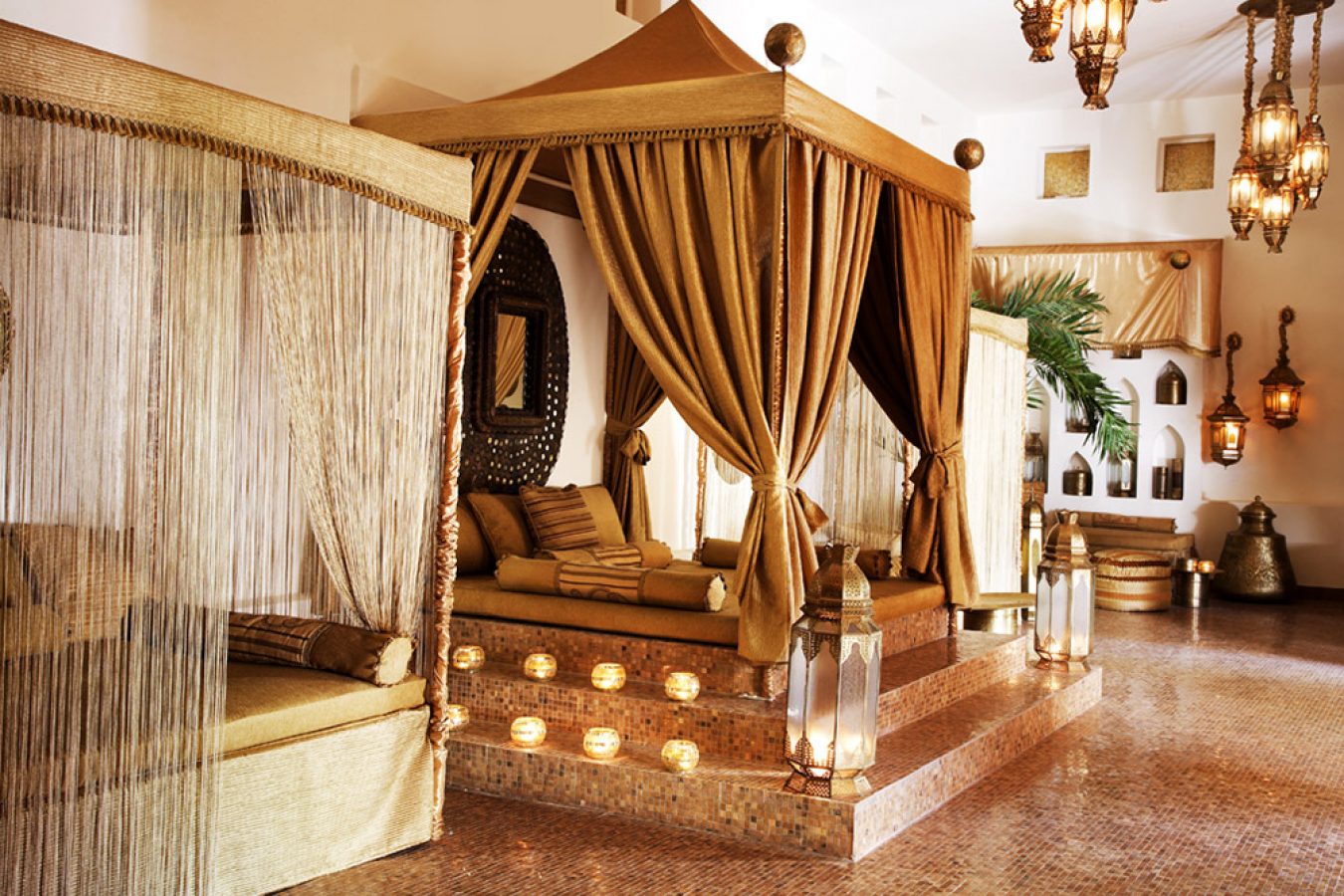 Head to the south-east coast of Unguja, the largest island of the archipelago, and hideaway in a villa at Baraza Resort and Spa. There are just 30 of them, scattered throughout the grounds and luxuriant tropical gardens which eventually open out onto the beach. Each villa is wide and spacious, with a vast outdoor area with loungers, day beds and hammocks and complete with its own private plunge pool.

The resort is built along the lines of a Swahili village and each villa interior pays homage to local design and crafts with the materials used and the crafts employed in decoration, such as carved woods, intricately fashioned plaster and silken hangings. Make sure you have one that opens onto the beach and you may never wish to leave… except perhaps to hightail it to the Frangipani Spa, a mini-sultanate palace in the grounds. 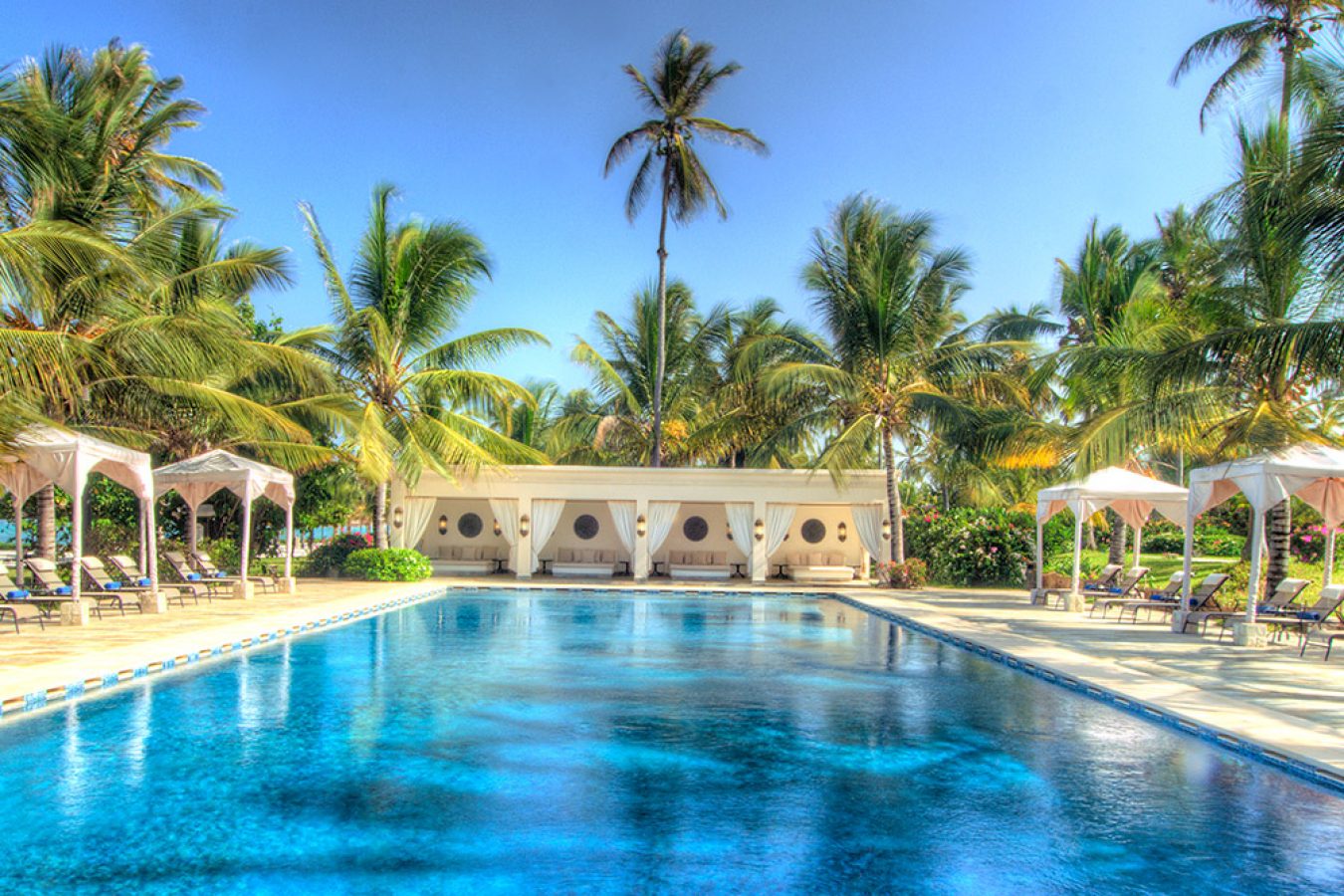 One can easily spend days here… beginning with an early morning yoga class, or just a gentle swim in the lap pool complete with underwater music, and when the sun is high in the heavens, this cool oasis is the ideal place to retire to.

The relaxation room is the size of a  small county and festooned with swaying curtains and cooling fans, vast cushions and day beds and the sweet scent of spiced oils.

Little wonder that the spa was recently acknowledged as the best post-safari spa in Africa (Zanzibar is frequently recommended as a post-Serengeti safari destination). 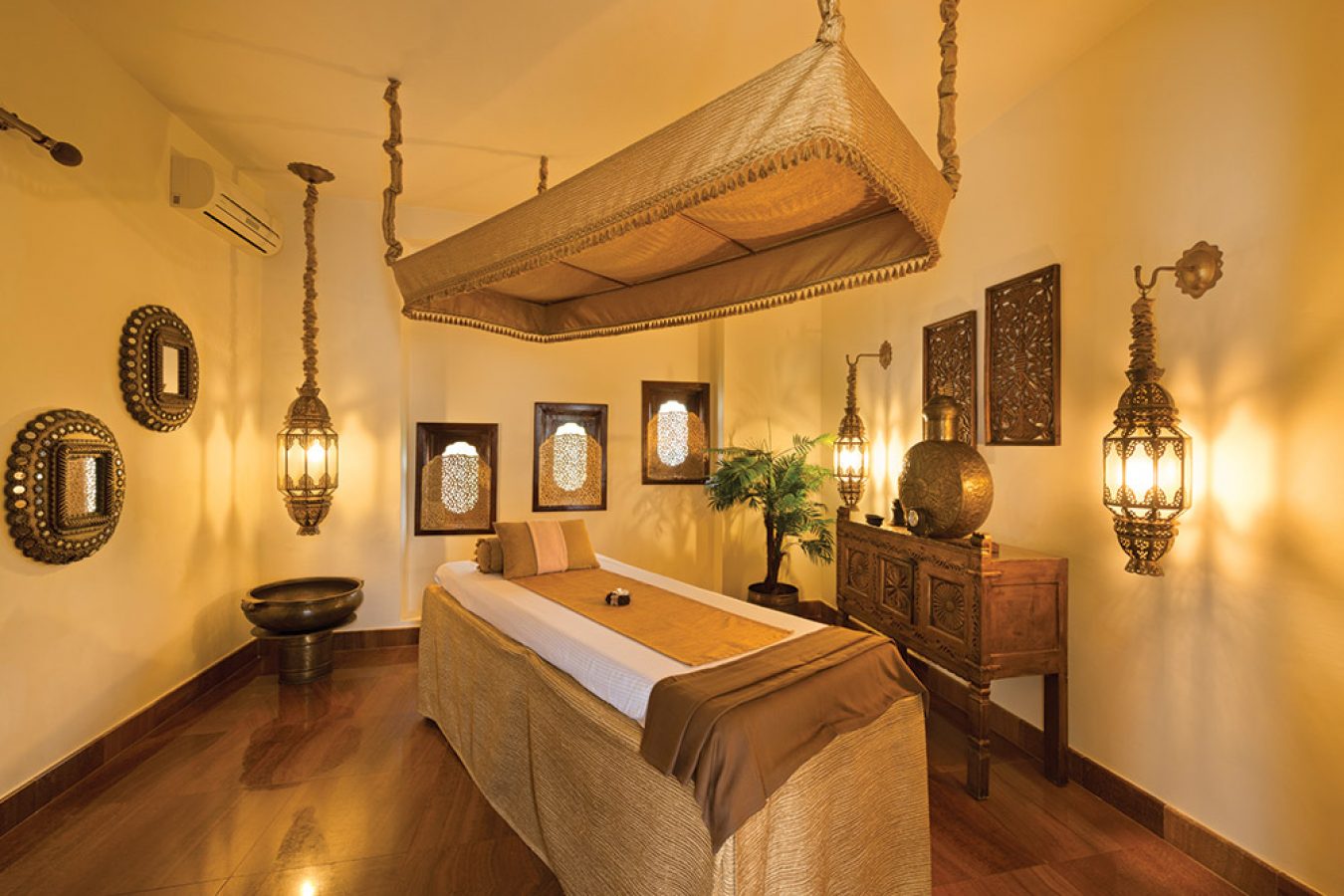 The treatments are a fusion of Thai, Balinese and Indian therapies but the most spoiling is the Sultan’s Bath, which begins in a warm mosaic-tiled pool, followed by a body scrub, a soul to sole massage including head, neck and shoulders. This you can indulge on your own or with your nearest and dearest (it’s a couple’s massage speciality), but there is also a host of facials and beauty treatments to choose from, for both men and women.

Best of all there is a hair salon, where apart from the near vital blow dry, you can have some truly nourishing hair and scalp treatments… great after the dry heat of the bush or repairing the damage sun, sea and saltwater can do to your crowning glory. 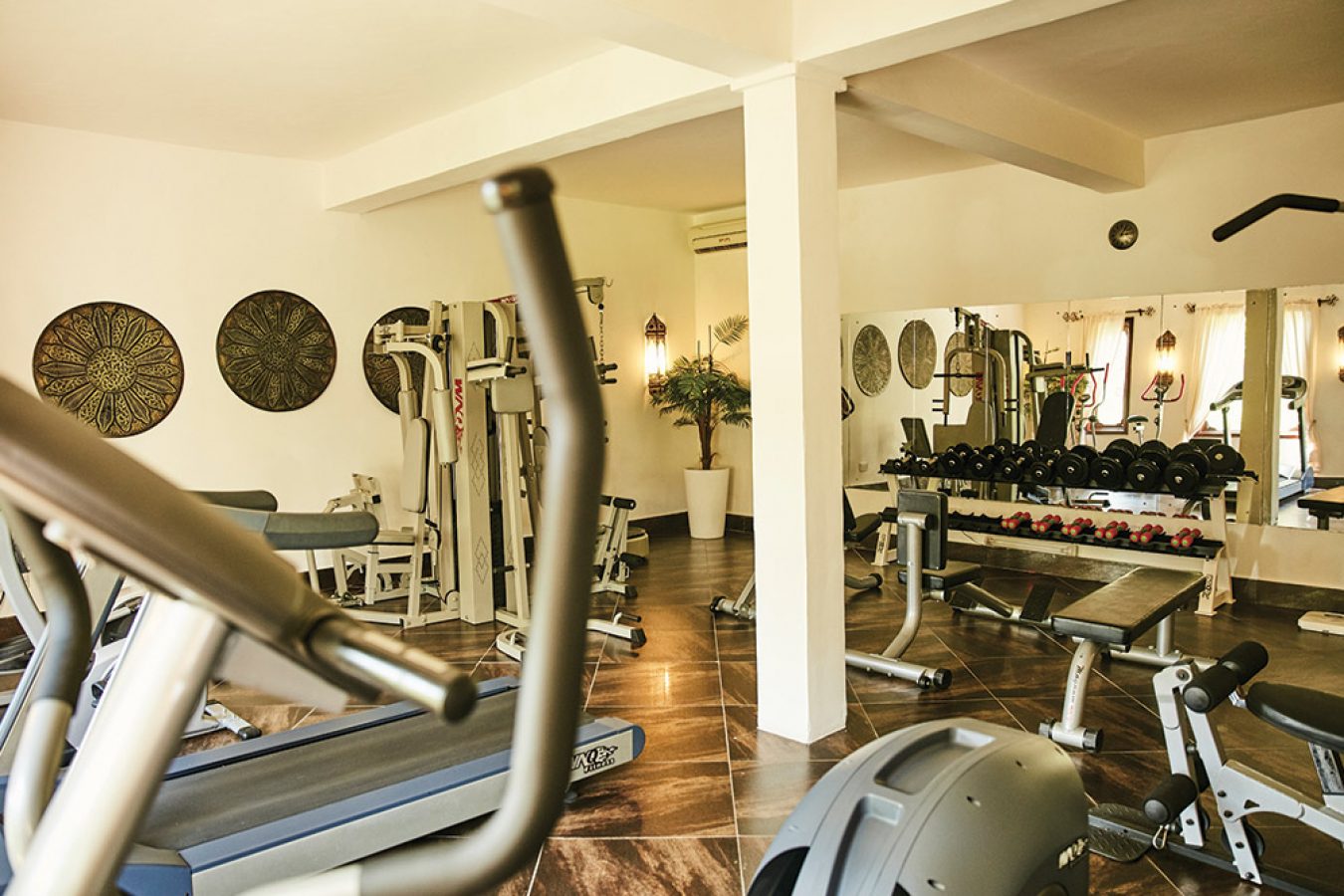 But when all you really want to do is laze and lounge, the pampering in the Frangipani Spa, swaying in the hammock on your own piece of private paradise or simply floating in the ridiculously warm waters of the Indian Ocean is more than enough. 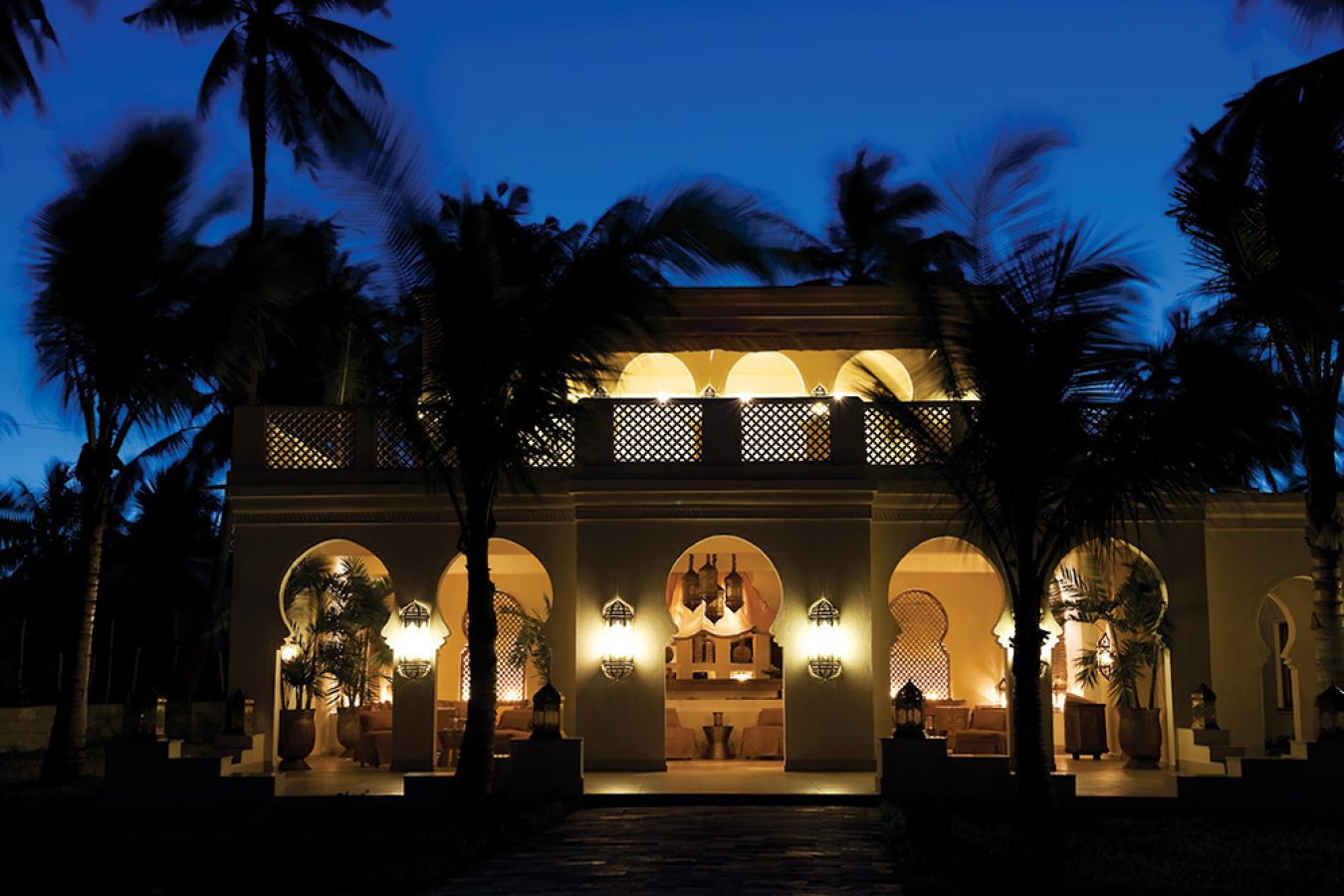 NB – Should you ever feel the need to move, then a visit to a spice farm or a local village is not too taxing, or better still to the island’s capital, Stone Town, is unforgettable.

Or you could just stroll a little along the beach and through the gardens to the resort’s sister property, Breezes Beach Club, for a change of scenery, a delicious barbecue lunch followed by a treatment and its own charming Frangipani Spa.

We Check In to Bawah Reserve & the Aura Spa, Indonesia